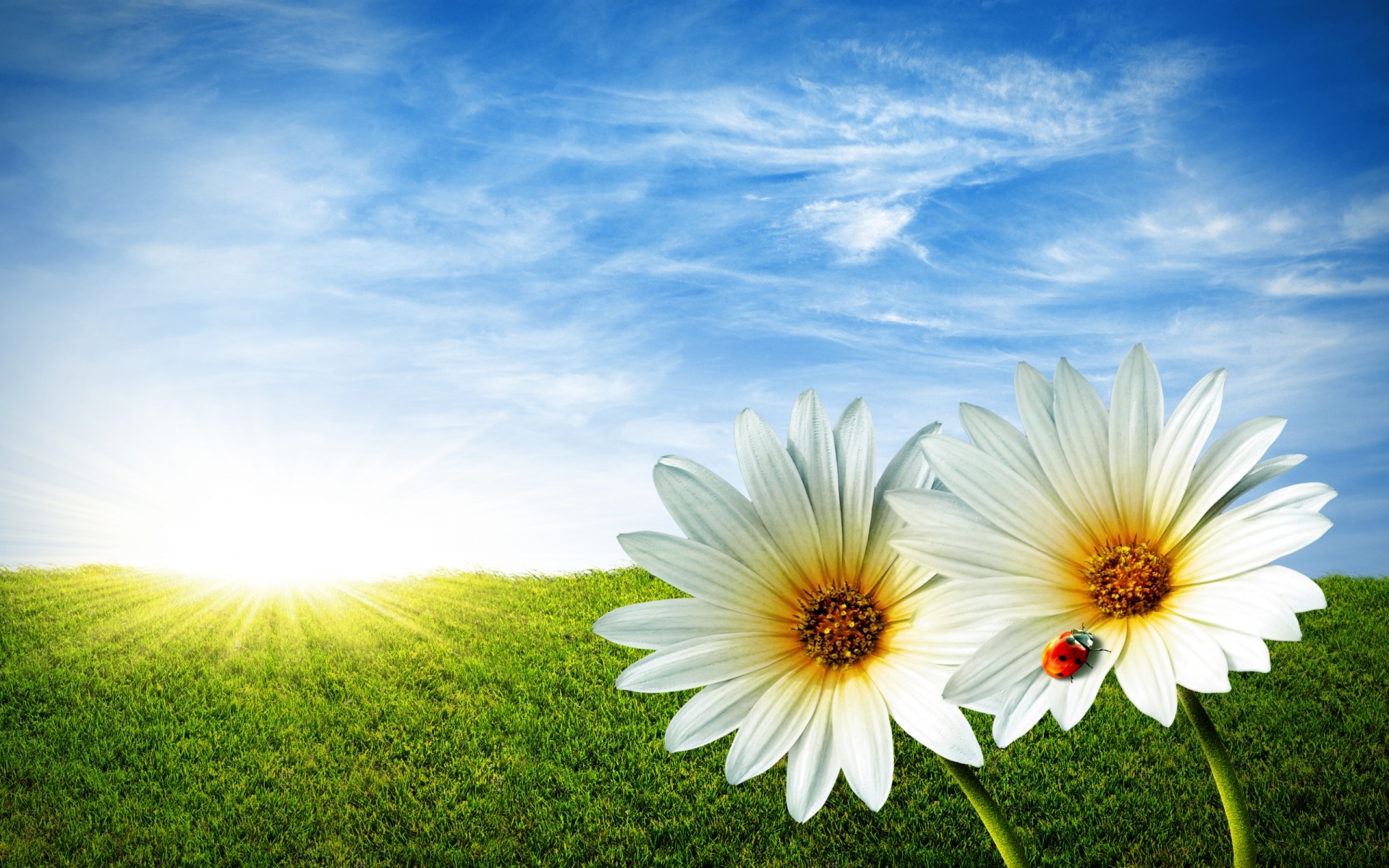 Ten different phrases that are short, easy, and light, but will give you what no eye has seen, no ear has heard, and what no mind has imagined.

1 – “Whoever says: ‘Glorified is Allah, the Most Great, and praised is He’ [Subhan Allah al-‘Adhim wa bi-Hamdih] will have a date palm planted for him in Paradise.” [‘Sahih al-Jami” #5531]

2 – “Whoever is stricken with sadness, grief, sickness or hardship and says: ‘Allah is my Lord, without any partners’ [Allahu Rabbi, la sharika lah], then it will be removed from him.” [‘Sahih al-Jami” #6040]

4 – “Whoever enters the marketplace and says: ‘There is none worthy of worship except Allah who has no partners, for Him is the Dominion, and for Him is all Praise, He brings life and He causes death, and He is Alive and does not die, in His Hand is all good, and He is able to do all things,’ [La ilaha ill-Allah, Wahdahu la sharika lahu, lahul-Mulk, wa lahul-Hamd, yuhyiyy wa yumit, wa Huwa Hayyun la yamut, bi Yadihil-Khayr wa Huwa ‘ala kulli shay’in Qadir] then Allah will write one million good deeds for him, and will wipe away one million of his bad deeds, and will raise him one million levels and will build a home for him in Paradise.” [‘Sahih al-Jami” #6231]

5 – “Whoever controls his anger when he is able to act upon it, then Allah will call him to come in front of all of the Creation so that he would let him choose from the Hur al-‘Ayn and marry from them whomever he pleases.” [‘Sahih al-Jami” #6518]

7 – “Whoever seeks forgiveness for the believing men and the believing women, Allah writes for him – for every believing man and woman – a good deed.” [Reported by at-Tirmidhi, Ibn Majah, and Ahmad, and it is authentic]

8 – ‘Abdullah bin Mas’ud said: “Whoever reads ‘al-Mulk’ (chapter 67 of the Qur’an) every night, Allah will protect him from the torment of the grave. At the time of the Messenger of Allah (peace be upon him), we used to call it al-mani’ah (that which protects). In the Book of Allah, it is a chapter which – whoever recites it every night – has done very well.” [‘Sahih at-Targhib wat-Tarhib’ #1475]

9 – “Whoever asks Allah sincerely for martyrdom: [Allahumma inni as’aluk ash-shahadah], Allah will cause him to reach the status of the martyrs even if he dies in his bed.” [‘Sahih al-Bukhari’ #1909]

10 – “No one witnesses that there is none worthy of worship but Allah and that I am Allah’s Messenger – truthfully, from his heart – except that Allah makes the Fire of Hell forbidden to touch him.” [Reported by Muslim, Ahmad, and al-Bayhaqi]

Share
Previous Wudhu for washing a child in the toilet?
Next Global News Roundup

At The Approach of Rajab & Sha’ban

With the sighting of the crescent of Rajab, Rasulullah (sallallahu ‘alaihi wa sallam) would anticipate …