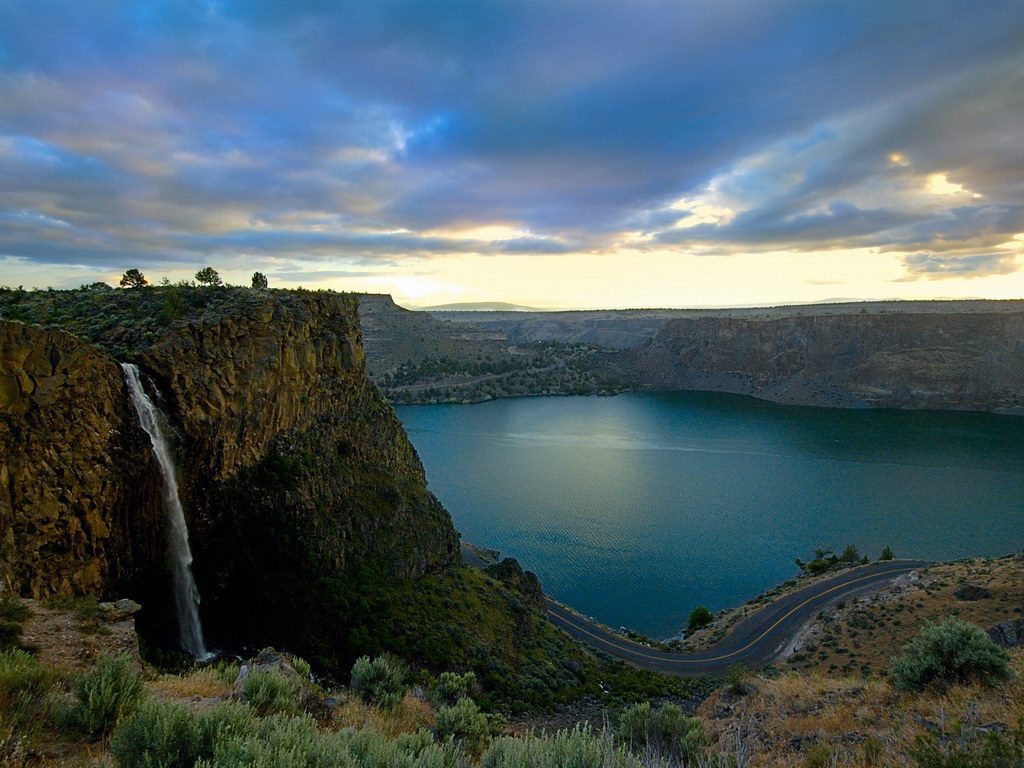 1 – Raising children is complex, as they are in need of patience and management.

Some children are in need of gentleness, kindness, not raising your voice at them; such children should be dealt with without stubbornness. Other children are in need of sternness, but this sternness should not exceed the limit. If it is exceeded, then the child will become stubborn and non-compliant towards his parents’ guidance. We askAllah to provide us with good protection and care since there is an immense responsibility around the necks of the parents.

Allah, the Exalted, said, “O you who possess Eemaan (faith), save yourselves and your families from the Fire.” [SurahTahreem (66):6]

It is imperative that the parents co-operate in raising their children. If one of the parents is negligent of their responsibility then one side will become deficient except for what Allah (‘azza wa jall) wills.

The child should be taught according to his level and understanding. For example in the first stage, you teach the child about Allah by pointing with your fingers up towards the sky.

2 – When you give your child some food, be it a piece of bread or something similar, direct him to eat with his right hand.

3 – If the food is hot, then do not blow on it. The Prophet (sallAllahu ‘alayhi wa sallam) prohibited blowing into vessels. If the child sees someone applying this, then you will find him quick to also do the same, as with other matters. This is confirmed by the statement of the Prophet (sallAllahu ‘alayhi wa sallam), “Everyone is born upon the Fitrah (natural disposition), but the parents make him (i.e. the child) a Jew, Christian, or Magian.”

And in Saheeh Muslim from the Hadeeth of ‘Iyaad bin Hummaar that he said: The Messenger of Allah (sallAllahu ‘alayhi wa sallam) said, “Allah, The Exalted, said: ‘I created my servants Hunafaa’ (upon pure Tawheed), but the devils pre-occupied their attention.”

4 – When your child is a year and a half, if he/she wants to eat or drink, then teach them to say, ‘Bismillaah’ (In the Name of Allah). Thereafter, it will become a norm and the child, himself, will say, ‘Bismillaah.’

5 – When you find that the child is ready and can comprehend the pillars of Islam, Eemaan (faith), and the pillar of Ihsaan (perfection in worship), then teach them them. Do not set a specific age teaching him, because the fluency and intellect of children differ.

The pillars of Islaam are:

On the authority of ibn ‘Abbaas, may Allah be pleased with both of them, that he said: The Messenger of Allah (sallAllahu ‘alayhi wa sallam) said, “Islam is founded on five (pillars): (i) Bearing witness that Laa ilaaha ill Allah and Muhammad is the Messenger of Allah, (ii) to establish the prayer, (iii) to pay the Zakaat, (iv) to fast Ramadhaan, and (v) to make the pilgrimage (Hajj) to the House (i.e. the Ka’bah in Makkah).” (Related by Bukhaaree and Muslim)

The pillars of Eemaan (Faith) are:

On the authority of Abu Hurayrah, (radiyAllahu ‘anhu), that he said: The Messenger of Allah, (sallAllahu ‘alayhi wa sallam) said, “Eemaan (Faith) is to believe in Allah, the angels, the Books, Messengers, and the Final Resurrection.” (Related by Bukhaaree and Muslim and Muslim is unique with this wording from the Hadeeth of ‘Umar bin al-Khattab (RA).)

The pillar of Ihsaan (Perfection in worship) is:

6 – Teach him the legal rulings of Wudhoo’ (Ablution).

7 – When he eats from a vessel,  say to him that he should eat of that which is closest to him.

In the Saheehayn (i.e. Bukhaaree and Muslim) from the Hadeeth of ‘Umar bin Abee Salamah that he said, ‘I was eating and my hands were moving frivolously around the dish, so the Prophet (sallAllahu ‘alayhi wa sallam) said to me, “O young boy, say the name of Allah, eat with your right hand, and eat what is closest to you.”’

8 – Make him accustomed to good and excellent (actions). When he reaches the age of seven then train him to make the Salaah (Prayer).

9 – Separate the children’s’ beds when they reach the age of ten; the Hadeeth that proves this has already proceeded.

10 – Train your child to fast, so long as it does not weaken him/her, so that when he matures he will be used to this noble and righteous act.

Bukhaaree entitled a chapter of his Saheeh (4/200) as, “Chapter The Fasting of Children”. In it he said, ‘It has been related to us by Musaddid that it was related to us by Bashr bin Mufaddal on Khaalid bin Dhikwaan on Rubai’ bint Mu’awwidh that she said,

“So we would fast it (i.e. the day of ‘Aashuraa) thereafter, and we would have our children fast. We would give them a toy made of wool, and when one of them began to cry for food, we would give it to him (and continue like this) until it was time to break the fast.”