As young children, many of us were dragged to the dentist. Once at the surgery, despite our protests, we were seated on the chair and made to open our mouths, after which the dentist carried out ‘unspeakable atrocities’ against us. Scaling, polishing, filling and worst of all – injecting and extracting – are some of the horrors that we were made to undergo. To our disappointment and dismay, our emphatic appeals to our parents to bring an end to the torture simply fell on deaf ears, and they even went as far as to side with the dentist, scolding us and telling us to sit still! To add insult to injury, while we nursed our wounds, they thanked the ‘torturer’ and paid him handsomely for what he had done!

Now, as adults, we look back, in retrospect, and realize that the dentist was actually a blessing in disguise. Had he not treated us, we would have probably lost some of our teeth – a loss that would have plagued us for the rest of our lives. Thus, although we did not understand it at the time, the difficulty that we suffered was actually for the best.

Similarly, we often face difficulties and trials in our lives. Whether a car accident, a burglary, sickness or any other calamity befalls us, although we suffer and undergo difficulty at the time, we seldom realize that often there is actually great benefit and wisdom in the difficulty. Hence, we should instantly hold firm to sabr (patience) and hope for reward from Allah Ta‘ala.

A few decades ago, a man from Durban was at the Jeddah airport, returning home from hajj. Inexplicably, the airport staff rejected his ticket, although he had followed the procedure and regulation of the time by going to the airline offices and confirming the ticket prior to the flight. The officials refused to allow him to board the aircraft. This man was naturally upset and could not understand why he had been denied his seat on the plane.

Hardly an hour had passed, when this man learned that the plane in which he was originally meant to travel had crashed and all the passengers had tragically passed away! He was now relieved and grateful, realizing that although his ordeal had seemed to be a difficulty at the time, it was actually Allah Ta‘ala’s divine intervention to save him from the plane crash.

If, when afflicted with calamities and difficulties we adopt sabr, remain pleased with the decision of Allah Ta‘ala and do not complain of the circumstances, then Allah Ta‘ala rewards us for these actions of sabr and submission. Furthermore, difficulty is sometimes sent our way in order to ward off a far greater calamity that was otherwise destined to befall us. Simply because we fail to comprehend the benefit and wisdom behind the difficulty, it does not mean that it is not there.

Whenever we face a difficulty in future, let our first reaction be that of sabr and happiness with the decision of Allah Ta‘ala.

Share
Previous Can one accept a loan in lieu of the loan amount and 20% of the business?
Next The Concept of Consequence 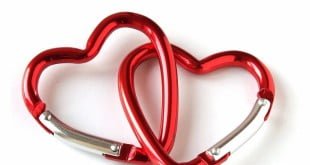 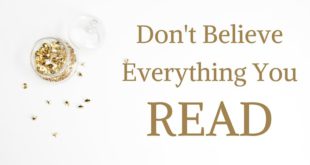 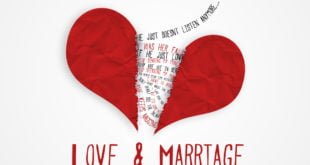 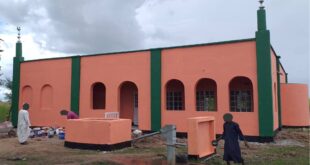