Journalistic Standards in the Spotlight 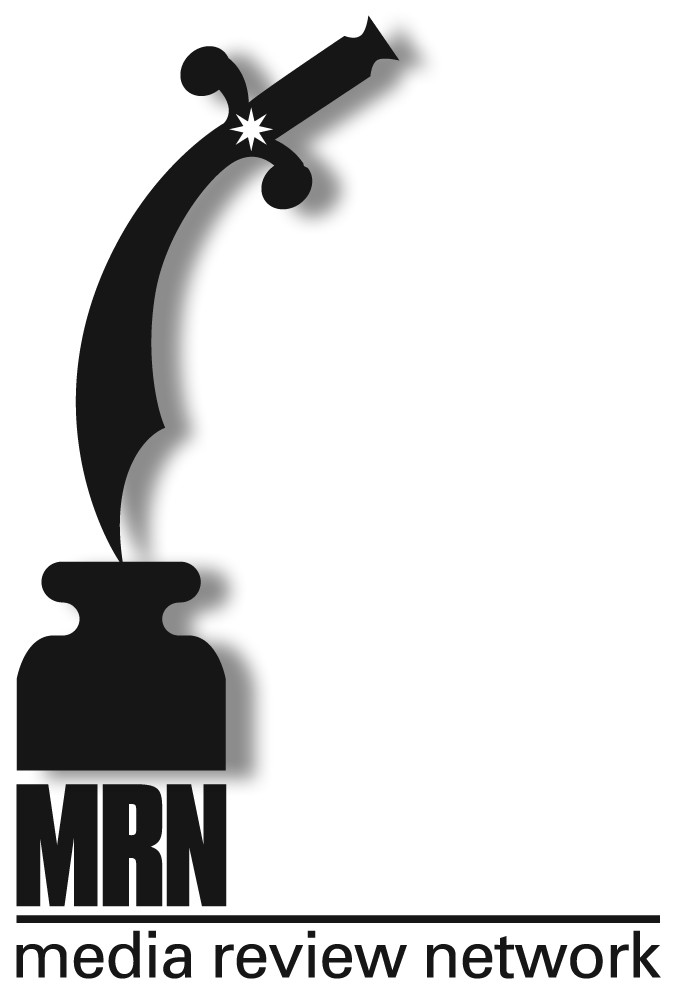 A story regarding the attack of an author, Zainub Dala, supposedly inspired by her public lauding of Salman Rushdie has been making the rounds. I am stunned a story loaded with so many insinuations and extrapolations of the facts has even been published. It most certainly illustrates poor journalism.

The alleged victim affirms that she never saw the person who attacked her, nor have any witnesses come forward at this stage. Despite no evidence confirming that this was indeed a Muslim person acting on behalf of Islam, the entire tone of the news story feeds into the mainstream media trend of recent Islamophobia. Stereotyping of acts of terrorism have become synonymous with people acting violently on behalf of Islam, to the point of acceptance that when articles like these are published we don’t even critically analyse the logical sequence of events. Quotes from Muslim organisations rushing to apologise for crimes that have nothing to do with them are laughable, as they fulfil the usual calls for mass Muslim apologies. Further, Dala is being lauded as a hero of freedom of expression and speech by many other writers, when confirmation of the perpetrator, as well as insight into the writer she publicly admired, appears to have been overlooked.

I have read that Dala praised Rushdie’s literary style, together with other authors such as Arundhati Roy. Anybody who has insight into the literary world would probably join me in finding it astonishing to compare Rushdie to an acclaimed writer such as Roy. Reminding ourselves of Rushdie’s book, The Satanic Verses, which propelled him into the limelight due to its controversy, I am embarrassed on behalf of Roy for being named in the same sentence as Rushdie. Ali Mazrui, the world renowned academic professor and political writer on African and Islamic studies, captured the essence of Rushdie’s book perfectly in his paper “The Satanic Verses or a Satanic Novel? Moral Dilemmas of the Rushdie Affair”. In it, he objectively concluded, “Rushdie had not merely rejected Islam; nor had he merely disagreed with it. Almost unanimously, Muslims who had read the book concluded that Rushdie had abused Islam. What is more, he had been lionised, praised and lavishly rewarded and financed by outright enemies and hostile critics of Islam.” His book was a direct attack on the believers of the world’s leading religion, and for any of his work to be associated with heroism is tantamount to idiocy.

There are two stark problems with the manner in which this story is being reported. Salman Rushdie has written many books. The reporter chooses to highlight only the “Satanic Verses”, which is seen by Muslims as an attack on Islam. This form of reporting only fans the flames of Islamophobia and highlights ‘intolerance’ of Muslims.

The reporting also follows the trend of freedom of speech and expression as a principle which we see increasingly applied to only certain groups of our society. Every day of the week something is being censored in Western media. Programmes are denied funding for fear of offending advertisers, subscribers, mainstream patriots or mainstream religious zealots. Reputable publishers turn down manuscripts, edit out ideas, or surgically remove chapters likely to offend powerful groups in the nation. The supposed “democratic” state lets the censorship be exercised in the market place by the forces of supply and demand. These rules, however, appear to exclude Islam and Muslims.

Why is Homosexuality Prohibited?

Be Concerned With Yourself When Four Things Occur

Question Is there any Hadith together with its authenticity which says: Start thinking about yourself …