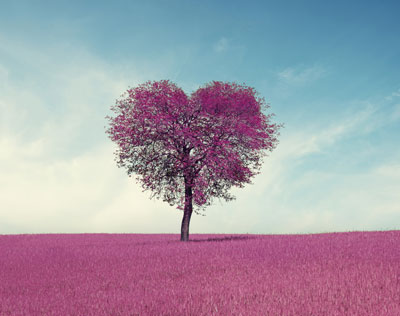 1. The term Ahlul Bayt refers to the entire Banu Haashim and all the honourable and respected wives of Rasulullah (sallallahu ‘alaihi wasallam). Loving the Ahlul Bayt is a Deeni obligation and an integral part of Islam. Hence, the Sahaabah (radhiyallahu ‘anhum) had deep love for the Ahlul Bayt and enjoyed an excellent relationship with them.