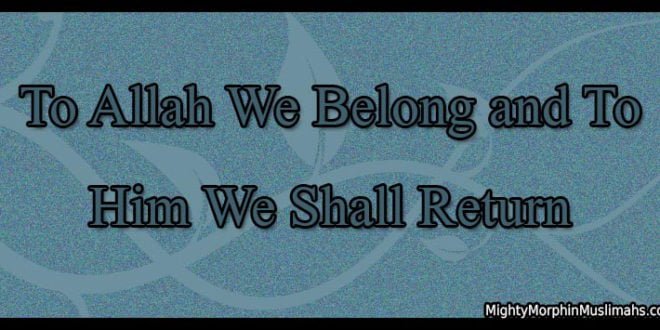 Serving food to the deceased’s family prior to burial

Nasihah (Advice): Pay the debts of the deceased as quickly as possible
Sayyiduna Abu Hurairah Radhiyallahu Anhu reports that Rasulullah Sallallahu Alayhi Wasallam said:“The soul of the (deceased) believer remains pending on account of the debt till it is repaid.” (Tirmidhi)
________________________________________________
Question and Answer:
Q. My father passed away and his family and friends travelled from across the country to attend his funeral. Before the funeral, there was confusion regarding feeding his family and friends attending the funeral. Some people were saying that we cannot feed family and friends at that time. Kindly advise?
A. There is no prohibition in feeding people before the burial of the deceased. In fact, other people are advised to prepare and send food for the deceased family during their time of bereaving the demise of the deceased. Consider the following:
It is reported that when Ja’far (Radiallahu Anhu) was killed, Rasulullah Sallallahu Alayhi Wasallam went to His family and said: “The family of Ja’far are pre-occupied (in mourning) their deceased, so prepare food for them.” (Ibn Majah)
Note: This does not mean that a feast should be provided. It is simply a form of consideration for the deceased family to ease their burden during a time of grief and sadness. It should be noted that it is impermissible to utilise funds from the deceased’s estate, without the consent of the surviving heirs, to prepare food as this wealth now belongs to the heirs of the deceased. By doing so, one would be usurping the rights of the heirs.
And Allah Ta’ala Knows Best
Mufti Ismaeel Bassa
Confirmation:
Mufti Ebrahim Desai
(Islamic rulings on this Q&A newsletter are answered in accordance to the Hanafi Fiqh)
Fatwa Department
Jamiatul Ulama (KZN)
Council of Muslim Theologians
223 Alpine Road, Overport
Durban, South Africa
Tel : +27 (0) 31 2077099
Fax : +27(0) 31 2074163
Website : www.jamiat.org.za
Twitter:@JamiatKZN
Share
Previous Is your selfie addiction a sign of mental illness?
Next PROJECT H.E.L.P. – TAFTA Lodge Old Age Home Feeding 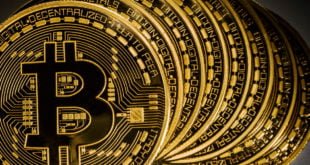 Is trading of Cryptocurrency permissible? 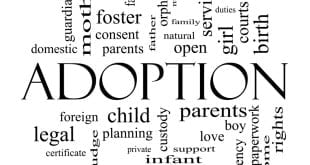 Does an adopted child inherit from the estate of their adoptive parents?

Should the foetus of a baby be removed from the womb of a mother who has passed away? 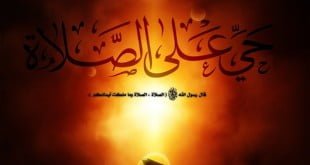 Virtue of Praying Four Rakahs (Salatud Duha) in The Morning

Question Regarding the following Hadith, what is meant by “suffice”? Does it mean that Allah … 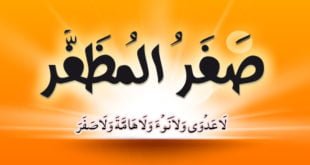 http://hadithanswers.com Question I need to know if this Hadith is authentic: Anyone who gives me …