The Steps of the Shaytan

How can I end my addiction to movies.?

First you have to want to stop. If you want to stop, you will stop. If you want to stop: don’t buy another DVD, cancel your Netflix, get rid of Hulu or whatever you plug into the TV, cancel your subscriptions. Start reading books, playing with your children, going to the gym, put yourself in the company of people who don’t do it, hang out with them and go out with them. Hadith: a person will be on the religion of their friend. The people in the shows, movies, games, music, videos – if these are your friends, then you will be on the religion of these people. 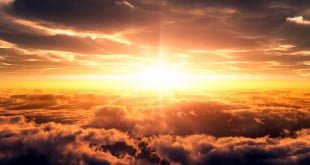 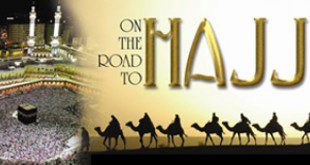 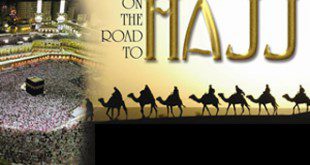 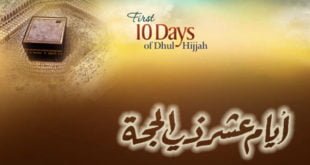