The Dignity of Domestic Staff 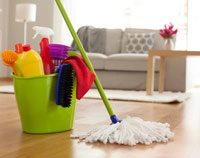 From gardeners to domestic workers and drivers – many homes employ one or even multiple staff to fulfil the household needs. These staff may be South African or from another country, they may be old or young, they may be educated or uneducated, and they may be skilled or unskilled. Regardless of these variances, there is one important point that we must bear in mind regarding our staff – they are Allah’s living creation and should thus be treated in a kind and just manner.

Unfortunately, since the working class are disempowered, it is often witnessed that people take undue advantage of them. At times, they are made to work overtime without compensation, or their pay is cut even though they may not be liable for the damage in sharee‘ah or it was not conclusively proven that they had stolen the missing item. Likewise, there are many other ways in which their rights are trampled and they are ill-treated, and it is only their desperation for the income that prevents them from speaking out and challenging their employer.

This, however, does not mean that they have nowhere to voice their complaint, as it is highly possible that they will complain to Allah Ta‘ala and curse us. In this case, since they are oppressed, their du‘aa will be readily accepted – even if they are non-Muslims. Thereafter, when a person sees his life falling apart and finds that he has lost all barakah, people have turned against him – including his own wife and children, etc. then he wonders where it all began…

Together with treating the staff with kindness and justice, we must ensure that we never speak to them badly or attack their dignity. We should never swear at them, ridicule them, call them by insulting names or hurt them in any such manner. We must bear in mind that they may have sold their time to us, but they did not sell us their dignity.

When the staff are ill-treated in the household environment, then the young children of the home grow up with this very same mindset and attitude regarding staff. In some instances, it is even observed that children as young as five boss the worker around and treat them with utter disrespect – even though the worker may be ten times their age! Thereafter, throughout their lives, these children continue to abuse staff members and ill-treat them, thinking nothing of their behaviour as they were raised by their parents to conduct in this manner.

Moulana Sayyid Abul Hasan ‘Ali Nadwi (rahimahullah), who was an eminent ‘aalim of world renown, mentioned that during his childhood, his mother was very strict on him regarding his behaviour with the servants and the poor.

On one occasion, the domestic worker complained to his mother that he had struck her child. Moulana’s (rahimahullah) mother was so affected that she immediately called him, together with the worker’s child, and instructed the worker’s child to strike him in return. In the interim, Moulana (rahimahullah) was attempting to explain his innocence, but his mother would not listen to him. As for the worker and her child, they did not expect to receive this response, where the employer insists that her own son be struck by the employee’s son, and were completely taken aback. Nevertheless, when they explained that they did not wish to strike Moulana (rahimahullah), his mother made him hold his hands together, in complete humility, and apologise to the worker’s child.

Moulana (rahimahullah) mentioned that the effect of his mother disciplining him in this manner was that he always abstained from ill-treating people, and was never prevented by pride from acknowledging his mistake and seeking forgiveness. (Zikr-e-Khair pg. 48 & 130)

If we ill-treat people today simply because we have the power to do so, then it is not at all difficult for Allah Ta‘ala to turn the tables, rendering us powerless and at the mercy of those whom we once ill-treated (there are countless examples of this in history). May Allah Ta‘ala save us – but if we are ever in that position, how would we want to be treated?

May Allah Ta‘ala increase His favours upon us and enable us to treat all people in a kind and just manner. 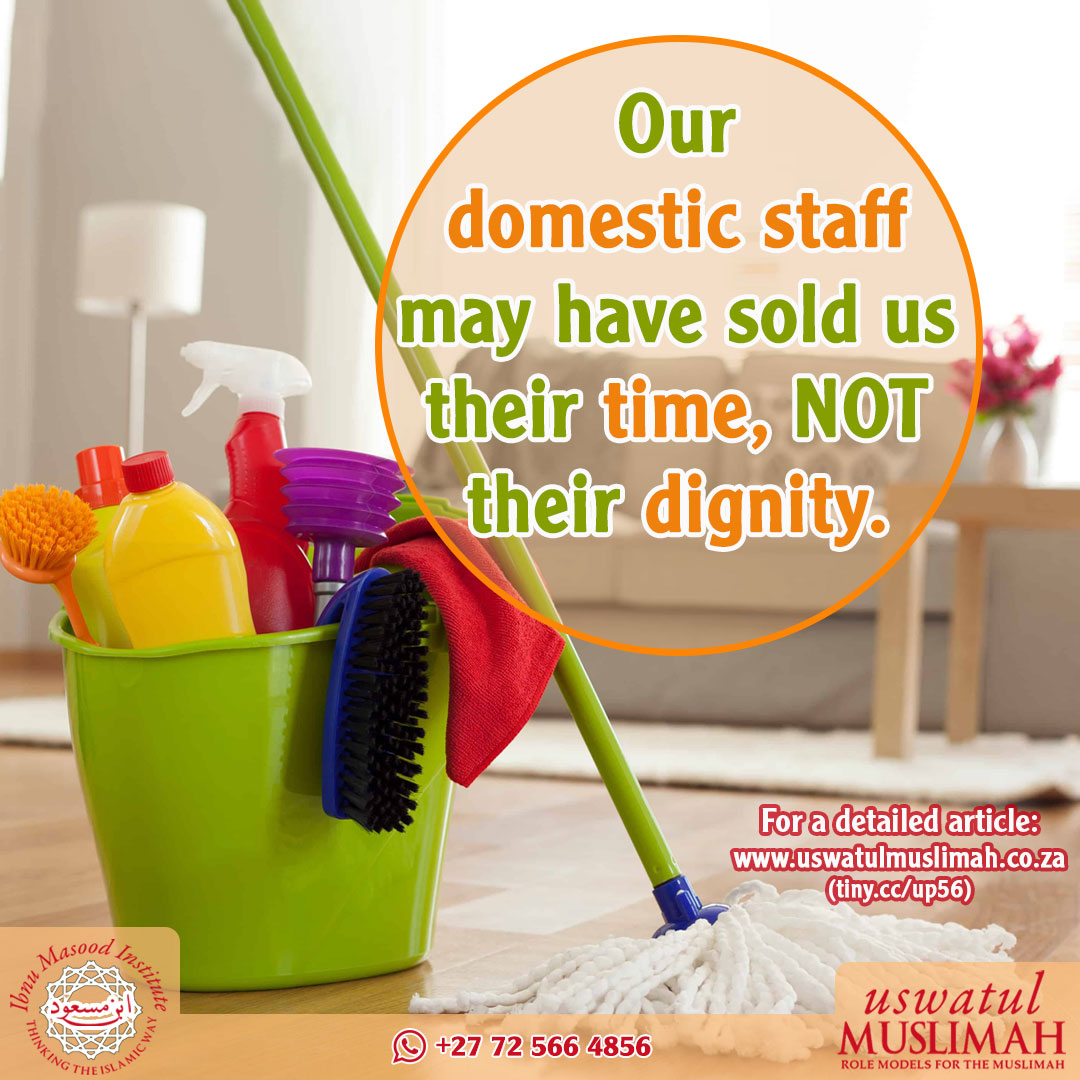