Home | *Blog | Why Fathers Are Neglected In Old Age. 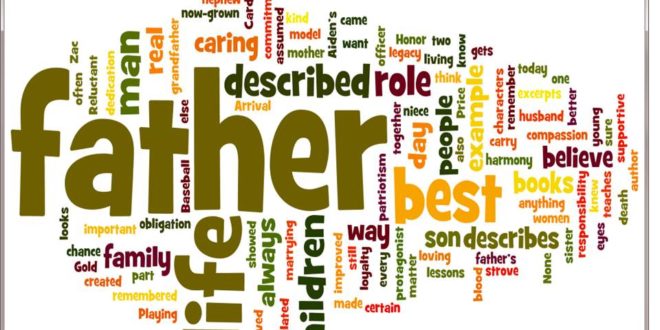 Why Fathers Are Neglected In Old Age.

-ITS A MUST READ FOR ALL FATHERS! (and mothers too!)

1. In the lifetime of most Nigerian families ( but is also applicable everywhere) settings, there are 3 Dispensations of Power.
2. The 1st is the first 25 years in the life of the family (father, mother, children) where power indisputably rests with the father.
3. The 2nd is after the kids have grown & started working when the power shifts to the mother.
4. The 3rd is when the kids move out of the family house or start their own families when the power moves to the children.
6. We’ll start from the 1st Dispensation. Total dominance of the father. He is the Lion of the Tribe of his House. The boss.
7. During this dispensation, the father rules with an iron fist. He barks orders & determines what does or does not happen.
8. The father often metes out corporal punishment to the recalcitrant children. They grow to fear him more than they love him.
10. The father is the provider for the family & everyone is aware of that fact with all attendant consequences.
11. Then the 2nd Dispensation sets in. The children have finished school and have started working. Power shifts to the mother.
12. When the children start earning their own money, for some reason, it’s their mothers they decide to look after. They are closer to her.
13. While the father was in charge, he was busy with the business of providing. He didn’t have much time to be a friend to the children.
14. They spent more time with their mum and invariably grew closer to her. They also see their mum as co-victims of the father’s tyranny.
15. The mother takes centre stage at this point. She is the first to know what’s happening with the children & she has advantage.
16. Should any of the daughters give birth, she is the one that goes for babysitting and the children spoil her with gifts.
17. At this stage, the father is wishing for some bond with the children like they have with their mother but that boat has sailed.
18. Because the mother doesn’t rely much on the father for her needs at this stage, she is less likely to tolerate his lordship. Friction.
19. Then the 3rd and last dispensation. Power has shifted to the children. They are self-sufficient, live on their own & have own families.
20. More often than not, whenever there is a quarrel between father & mother, the children side the mother.Years of joint-victimhood at play
21. Children have been known to come to the house to warn their father not to ‘disturb’ their mother. Next thing, extended visitations.
22. Woe betide the father if his finances are precarious at this stage. You will be humble by force. The gang-up is real.
23. This causes most men to fall ill & develop different complications. By this time the forces are arrayed against you.
24. Stroke, Hypertension, High-Blood Pressure. The man has a large family but no relationship with them in later life. Troubling thought.

Moral, dear men, while the power lies with us, let us wield it with posterity in mind. It won’t be with us forever.

IT IS NOT GOOD TO ABANDON YOUR FATHER WHO DENIED HIMSELF TO GET YOU PREPARED FOR LIFE & WHO SACRIFICIALLY SOWED TO MAKE YOU WHO YOU ARE. HONOUR BOTH YOUR PARENTS AND TAKE GOOD CARE OF THEM IN THEIR OLD AGE. THAT IS HOW YOU TOO WILL SOW INTO YOUR FUTURE. DON’T LET NEGLECTING YOUR FATHER (PARENTS ) BE A CURSE ON YOU INTO YOUR FUTURE.

ADVICE TO MOTHERS :– DON’T INCITE YOUR CHILDREN AGAINST THEIR FATHER.

*Parenthood is not easy despite its joys. There is no manual on how it works. May ALLAH help us. 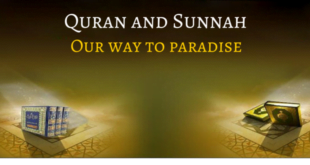 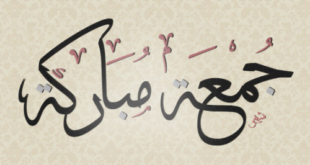 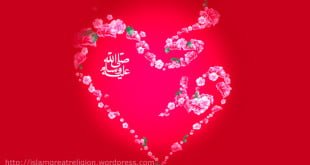 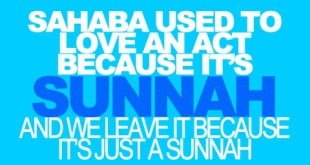 Question   I heard from some one that talbeenah is very good for sick people. …