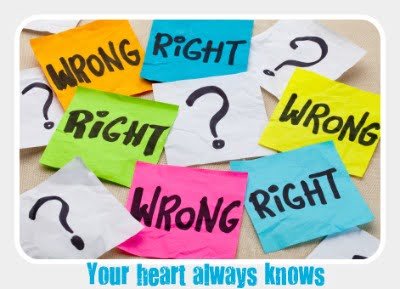 Durban’s University of Technology is set to host a public lecture by Professor Taj Hargey. Professor Hargey presents himself as a well-educated and academically distinguished individual who lectures on aspects of Islam. However, a cursory glance at his views on important teachings of Islam would reveal insight into the ideals that this “scholar” promotes:

All the excerpts below are from articles published in UK newspapers with references:

Furthermore, the idea that Muslims cannot eat non-halal food — food that is suitable for Christians — is completely wrong, and it has no theological basis in the Koran, the supreme text of Islam.

I’m a dedicated Muslim, a devout religionist, an imam and intellectual scholar of Islam, but I eat whatever food is placed before me, with the obvious exception of pork. If you’re kind enough to invite me to your home, I would eat whatever meat you chose to serve: turkey, lamb, chicken, beef … anything except pork.

This is perfectly permissible in Islam, and the crucial thing is that it doesn’t have to be halal meat. No one wants an imam to be quoting chapter and verse of the Koran over the turkey sandwiches, but it is important that everyone understands how clearcut the teaching is.” (End Quote)

And do not consume that on which the name of Allah was not taken, for indeed, it is grave disobedience. (Surah 6, Verses 121)

Dr Hargey, who believes he is the only imam in the UK who openly performs the mixed marriages, said: “We do it because there is no prohibition in the Koran.

“Islam allows Muslim men to marry non-Muslim women and such marriages are common, but I am one of the only people who will do it the other way round.” (END)

O you who have believed, when the believing women come to you as emigrants, examine them. Allah is most knowing as to their faith. And if you know them to be believers, then do not return them to the disbelievers; they are not lawful [wives] for them, nor are they lawful [husbands] for them. (Surah 60, Verse 10)

Prof Hargey on the veil:

The burka is an alien, cultural monstrosity…. and it CAN be banned in Britain (Article Headline by Prof Hargey)

The decision by the French government to outlaw all forms of public face-masking, including the burka and niqab, is welcomed by all thinking Muslims around the world.

The Muslim Educational Centre of Oxford which has pioneered an enlightened and egalitarian Islam salutes France for its bold legislative steps to eradicate this hideous tribal dress code that is deliberately given a completely false veneer of Islam. (Article excerpt)

Rasulullah Sallallahu Alayhi wa Sallam describing the special dress code of women in Ihram, states, “The woman in ihram should not wear the face veil, nor gloves.” (Abu Dawud)

This already proves that this was part of the dress code or else why would Rasulullah Sallallahu Alayhi wa Sallam mention something that was not in existence. Furthermore Hadhrat Aa’isha Radhiyallahu Anha states, “Riders would pass by us while we were travelling with Rasulullah Sallallahu Alayhi wa Sallam in the state of Ihram. When they reached us we would draw our garments over our faces and when they passed by, we would uncover our faces.” (Abu Dawud)

Prof Hargey on the Hadith:

For many Muslims, the hadiths are a fundamental guide and part of their faith. For Hargey, they are often unreliable and an obstacle to the integration of Islam into contemporary society. He believes the Koran is all.

‘This is a big fight for the hearts and minds of Islam. There is nothing in the Koran which is incompatible with (living in) British society, unlike what I call “Mullah Islam” and their reliance on hadiths.’ (END)

And he (the Prophet Sallallahu Alayhi wa Sallam) does not speak of (his own) desire. It is not but a revelation revealed. (Surah 53, Verse 3 & 4)

Muslims should be aware that in our current climate we face many threats to our Imaan and to Islam. We find those who lose sight of core principles of Islam in the face of flowery rhetoric and linguistical gymnastics. We urge Muslim bodies who have given support to Prof Hargey to immediately distance themselves from him.

We ask Allah Ta’ala to preserve our Imaan and protect us from those who would seek to divert from the Siraate Mustaqeem (The Straight Path), Ameen. 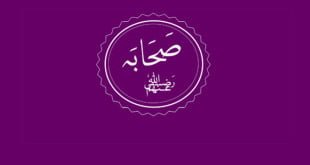 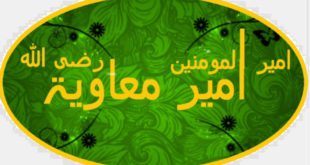 Virtues of Sayyiduna Muawiya may ALLAH be pleased with him – Booklet 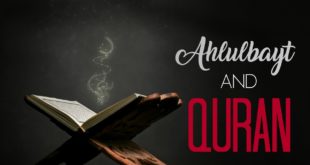