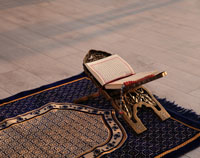 There was once a man who was suffering from several infections. First, he had an eye infection, then he had an ear infection, and then a skin infection, and finally, he even had a nail infection! Initially, he attempted to treat the infection by applying medication directly to the site of infection, as he reasoned that localised treatment would be most beneficial. However, this proved tedious and ineffective, for as soon as the infection would subside in one area, it would rapidly flare up in another.

Eventually, the man went to a doctor and complained of his condition. To his surprise, the doctor ignored all the sites of infection, and instead administered a potent injection into his behind! Then, to his even-greater surprise, he found that the infection disappeared within mere days! Unable to understand the hidden connection between his behind and all the sites of infection, he enquired from the doctor, who explained to him that though it was administered into the behind, the powerful medication was able to permeate throughout the body via the bloodstream, thus eradicating the infection from the root and healing the entire body all at once. This was the ‘concealed connection’.

Generally, people view these ‘infections’ on the surface level and thus attempt ‘localised’ treatment. Many may visit marriage counsellors, take their children to see psychologists and try other similar avenues to solve their problems. However, together with these remedies, we should not neglect the most effective approach – to treat the problem at the root by administering such a solution that will fix a person’s entire life all at once. This solution is called ‘repairing the relationship with Allah Ta‘ala.”

It is for this reason that when people complain of various problems to the ‘Ulama, then even though the complaints are varied, from difficulty in earning livelihood, to disobedient children or an unhappy marriage, the prescription is approximately the same – sincerely repent from all sins, abstain from all evil, fulfil all outstanding rights owed to other people, establish the five daily salaah, take out time daily for zikr, du‘aa and recitation of the Quraan Majeed, and commence daily ta’leem of Fazaail-e-Aa’maal at home. In other words – FIX YOUR RELATIONSHIP WITH ALLAH TA‘ALA.

Often, in our naivety, short-sightedness and ignorance, we disregard this invaluable advice and discard it wondering, “How will this help my marriage? How will this make my children obedient? What does this have to do with my problem?” The hidden reality, however, is that a breakdown in our relationship with Allah Ta‘ala leads to a breakdown in all other departments of our lives.

How true indeed, as the once-beloved spouse now becomes the greatest source of misery, and the child who was once the ‘apple of the eye’ now becomes the cause of countless sleepless nights… 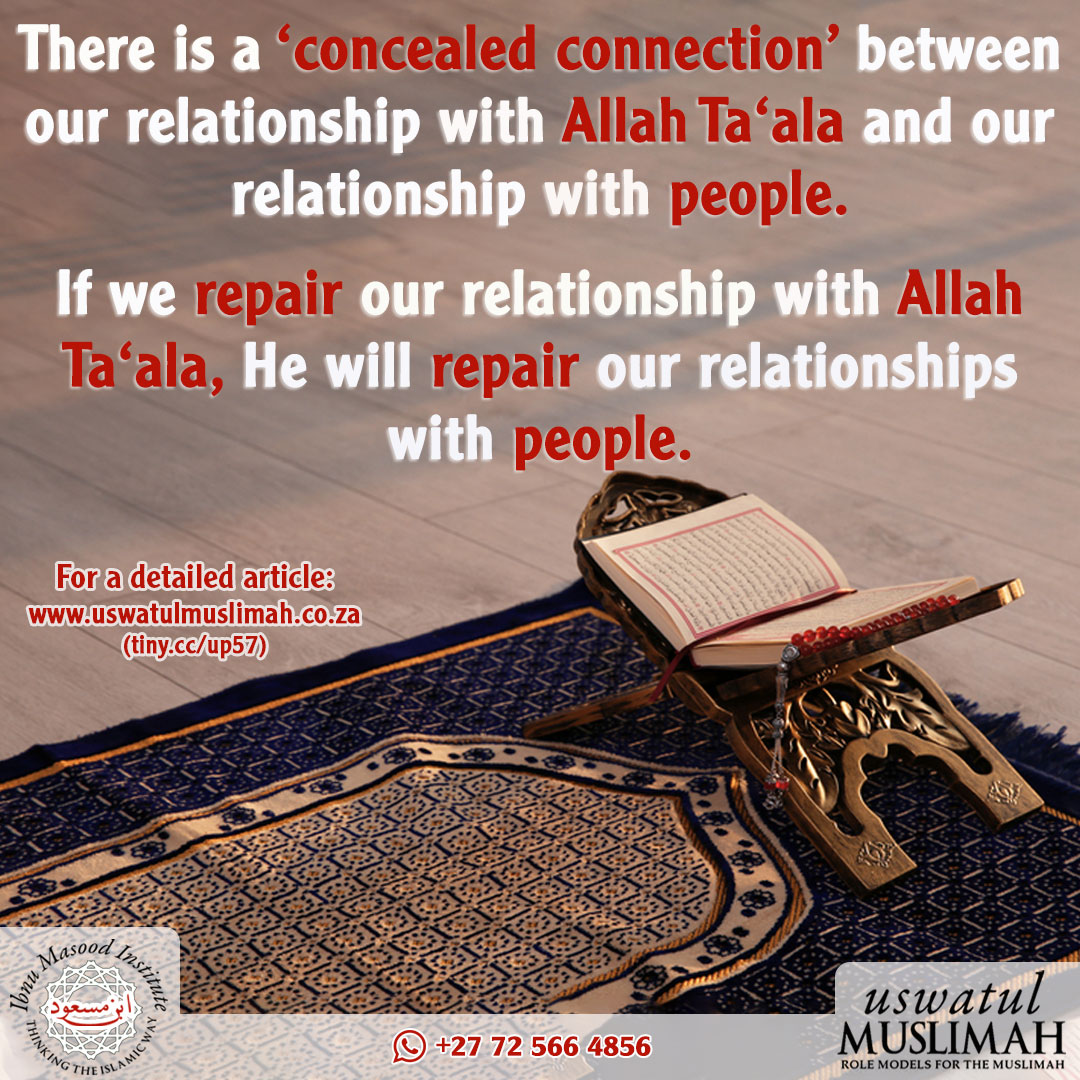 Share
Previous ‘Get married in Safar’
Next Speaking A White Lie